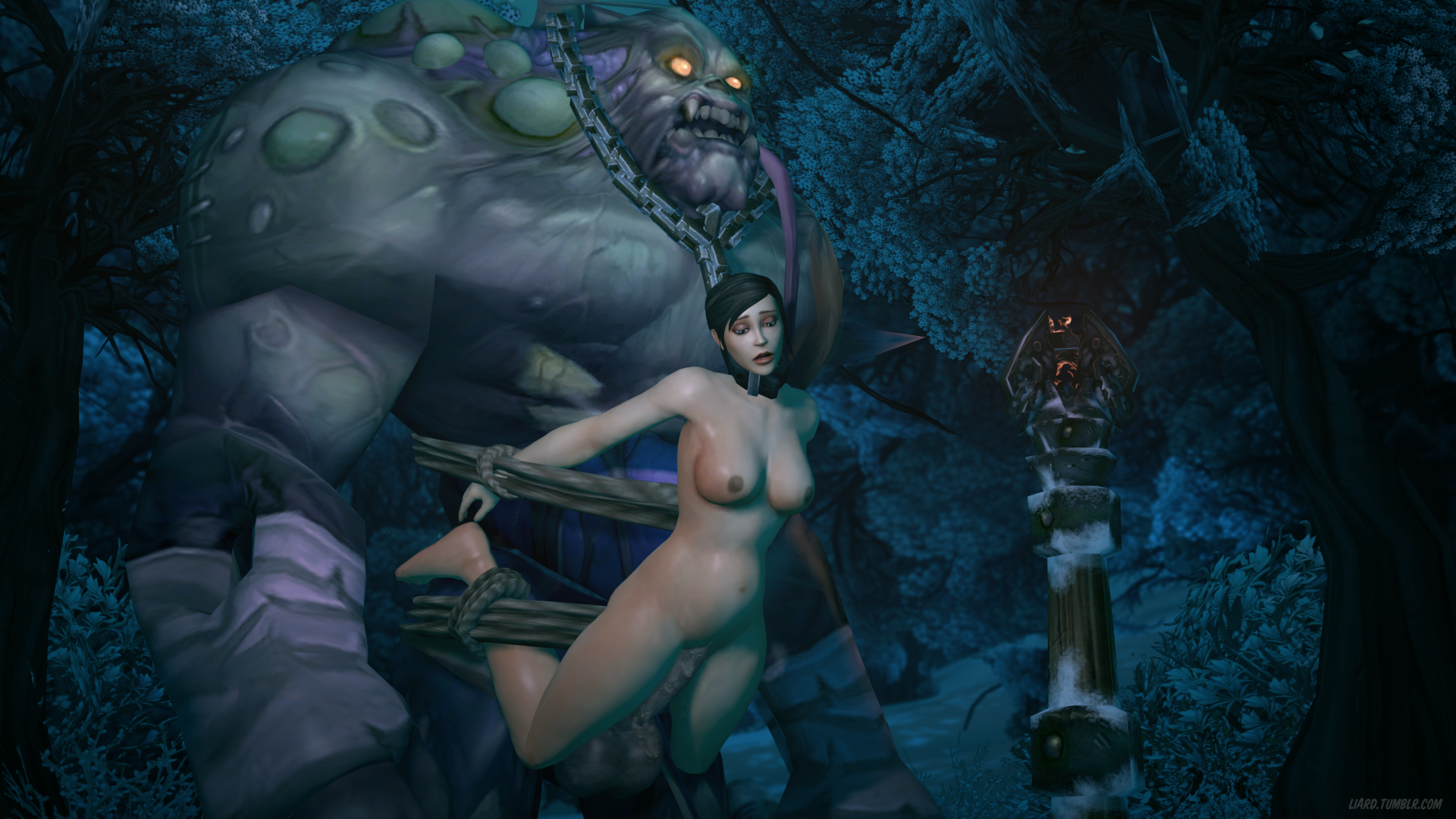 After managing to climb up, and untie herself with any strength left in her, she would lay with her back to the tree, only to be approached by a forsaken, raising an arm being almost all she could do, to her surprise the man took her hand, and helped her to her feet, only to lead her over to a plague beast with his eyes set upon her beaten, and used body, before she could run, she felt a stinging sensation as something was injected into her neck, waking up hours later strapped to the beast as a cock warmer, he would wander the cold wastelands with his new toy until she gave out 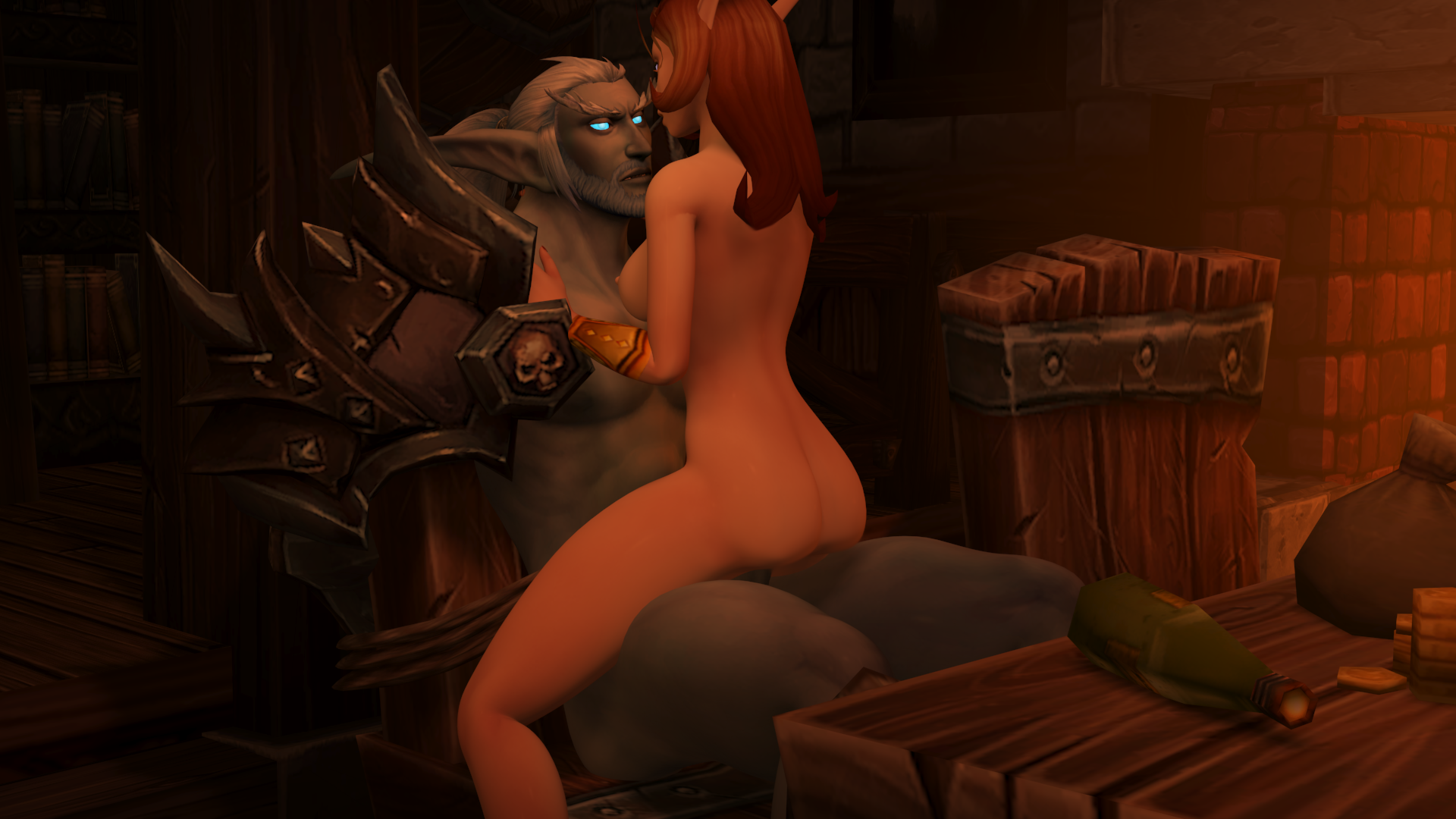 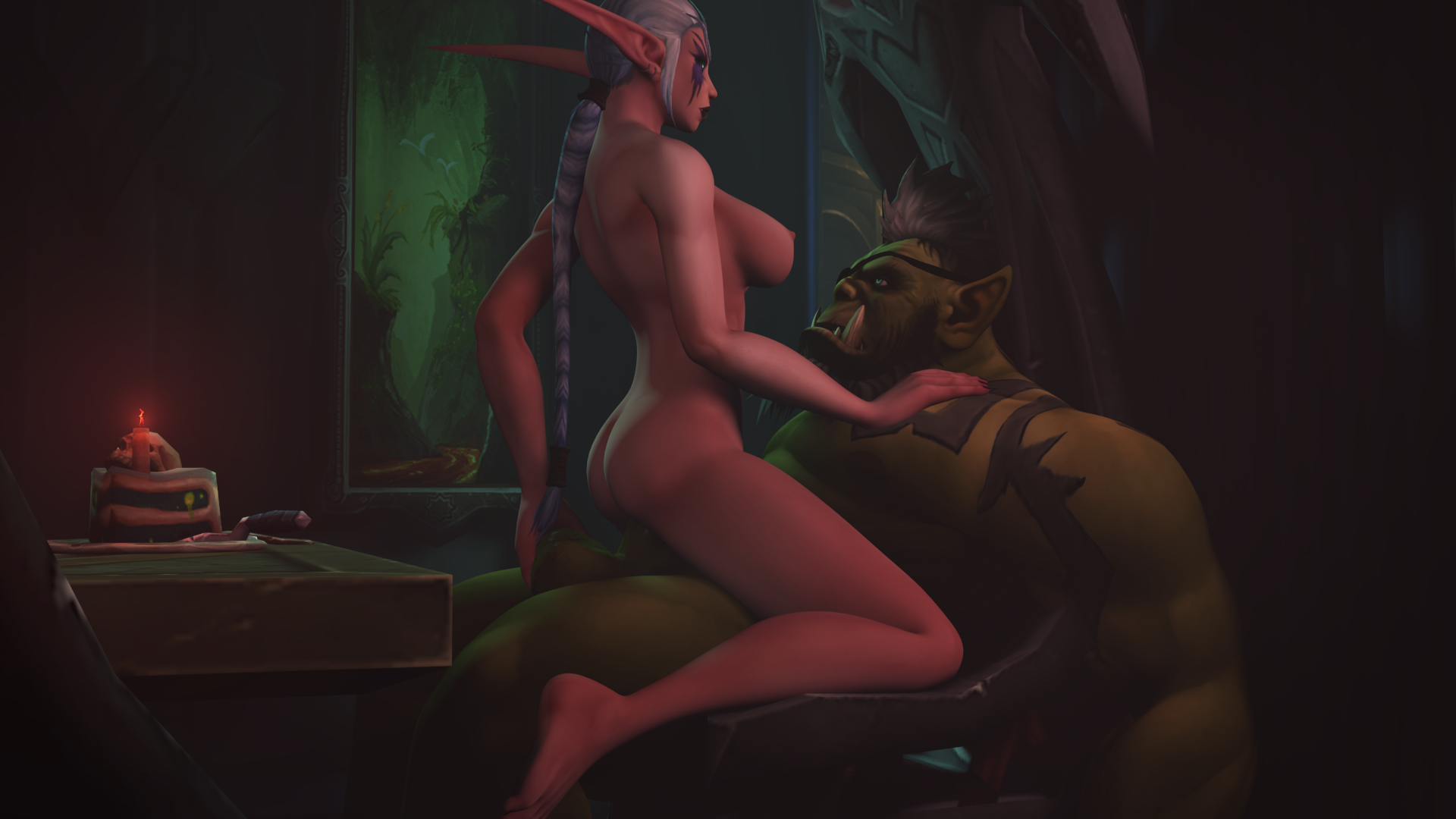 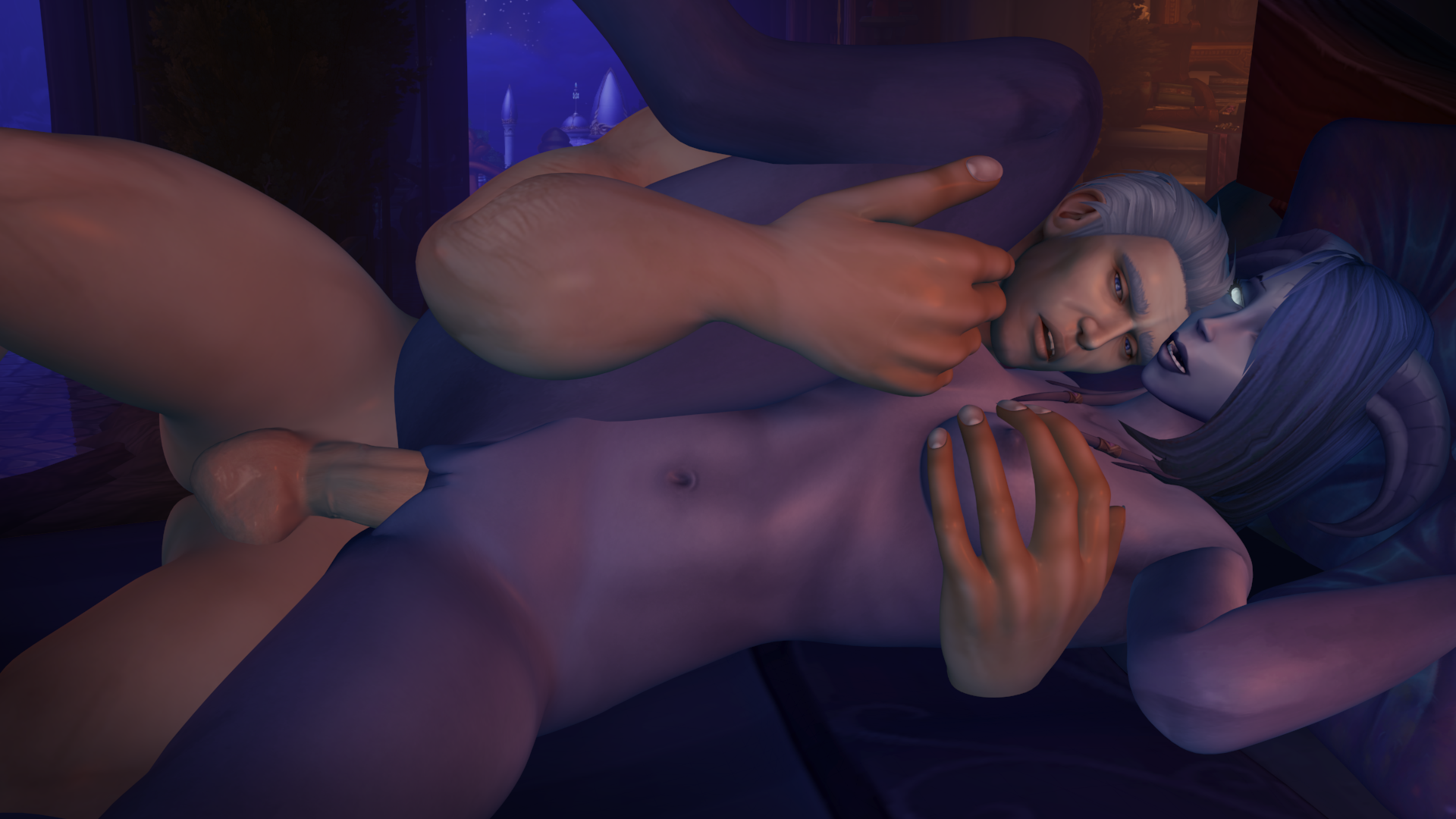