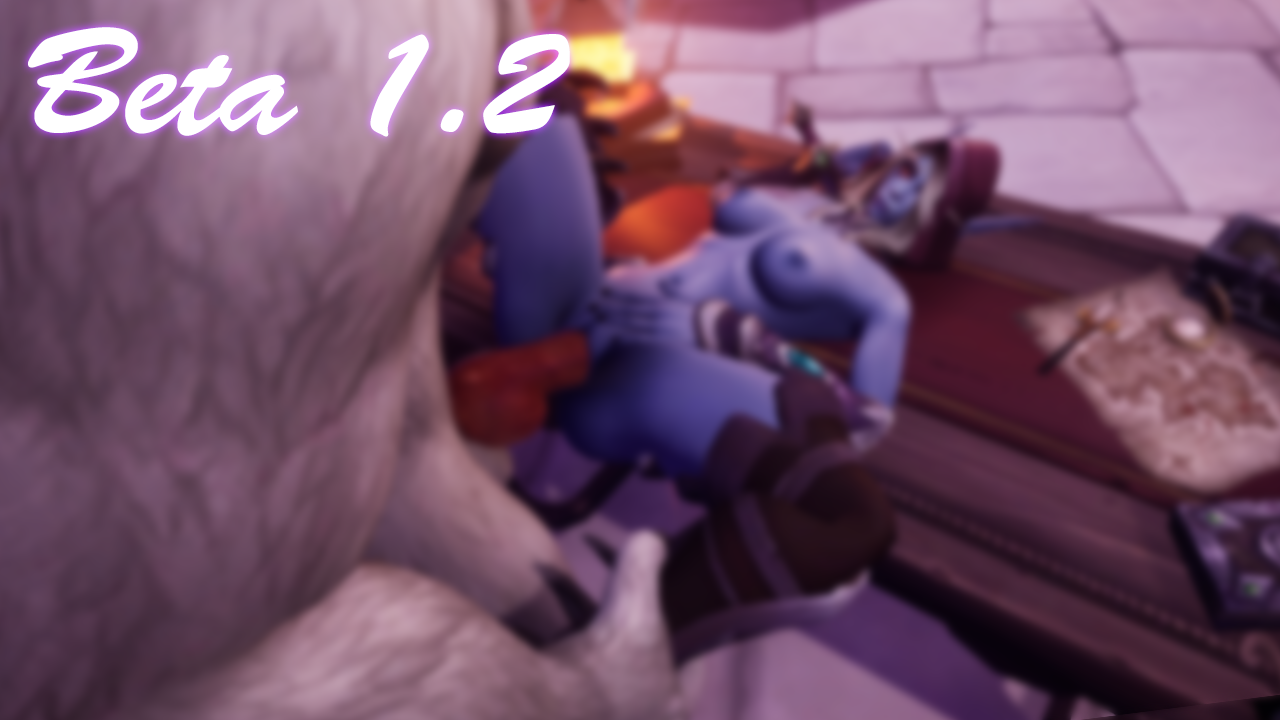 IMPORTANT: This build is not optimised for low end computers. The scene may get very low fps if your computer is fairly old, or new but very cheap.

It says “pledge 2$ to unlock all patreon exclusive content”, which I have, but it says 5$ when I try to click the link.